City of Empire to City of Diversity 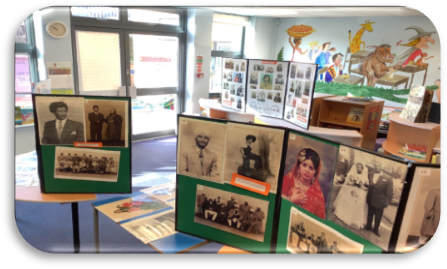 the City of Empire to City of Diversity - A Visual Journey' arrived at school and was set up in the library.  During the week, all the children in the school had the opportunity to visit the exhibition looking at the different photographs on display, which helped us to imagine what life in Birmingham during the 1940s-1980s was like.

The photographs were taken by Ernest Dyche and his son Malcolm.  A successful portrait and events photographer, Dyche opened his second studio to local customers at 354 Moseley Road, Balsall Heath around 1919. After the Second World War, many people came to live here in Birmingham from Commonwealth countries including those in the Caribbean, the Indian subcontinent and Ireland. Eager to record their new lives in the city, many went to the Dyche studio to have their picture taken, buying prints to keep and to send to family they had left behind. The two photographers saw an enormous change in both the local area and their customers, welcoming thousands of first and second-generation migrants into their studio over the years and recording their social events. These photographs taken by Dyche help us learn more about Birmingham’s story of Commonwealth migration, looking at the very people involved.

As the children were exploring the photographs on display and when back in the classroom, key questions and lines of enquiry were encouraged by the staff. 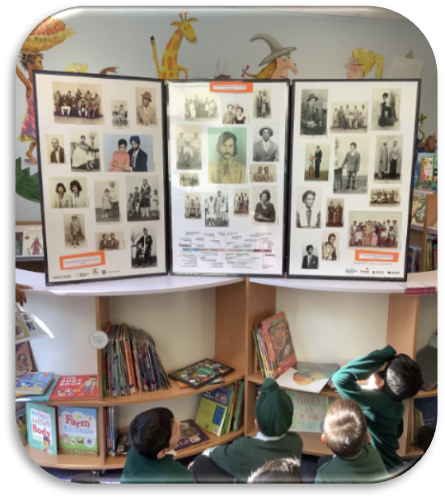 As a school, we all took part in Parliament week.  During this week, we thought about democracy and how Parliament works. We looked at the big picture first by thinking about Great Britain and London.  We then focused in on our area and school by running our school council elections.  This allowed each child in the Juniors to have a voice by voting for a representative for their class.  During this week, Kiran Sahota one of our School Governors, came to teach some of the children in Year 3 and Year 6 about the working of parliament and how we can all have a voice. 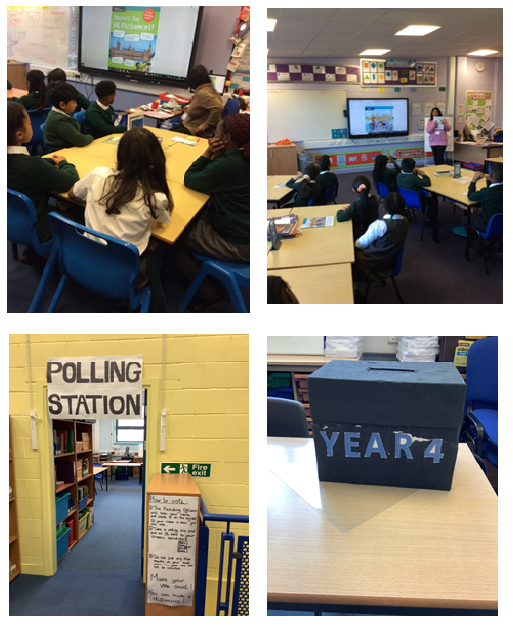